In 2010 Sitterly opened the year with four straight feature wins, including a second straight Shampine Memorial victory, and won Nicotra Racing’s third consecutive Oswego track championship. Otto led much of the 2010 Classic but a late-race incident relegated him to a P9 finish.

Otto leads much of Classic, but damaged wings cost him the race  – September 8, 2010

Sitterly is 4th and 9th in Saturday Oswego Twin Bill

Sitterly is on fire at Oswego

Otto wins third in a row with a heavy heart

Sitterly is on a streak, wins 3rd in a row Saturday at Oswego 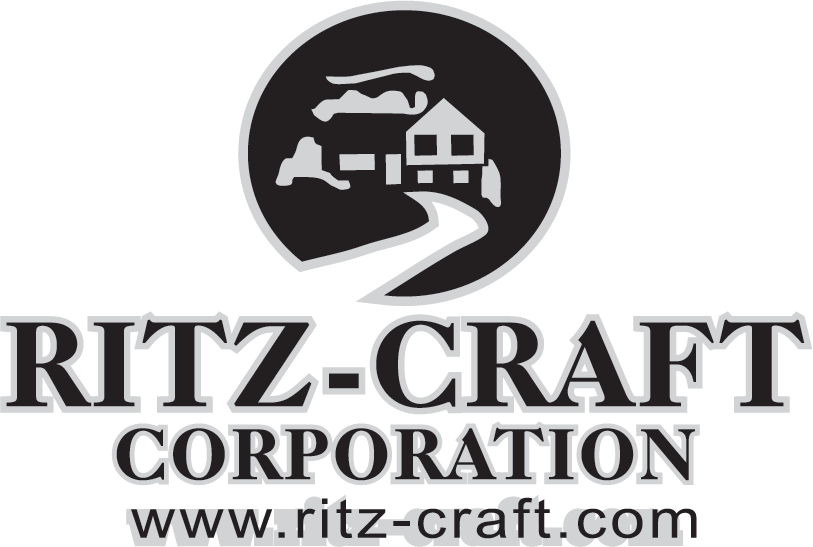