OSWEGO, N.Y. (JUNE 15, 2019) – Otto Sitterly and his Nicotra Racing / Riccelli Northern / CORR/PAK / Peaceful Living Home Sales No. 7 made another impressive march to the front from his sixth-row starting position but would fall just short of a second feature win in 2019 in Saturday night’s A&P Auto Parts Novelis Supermodified 50 at Oswego Speedway.

Starting 11th in 20-car field, Sitterly would have to settle for the runner-up position to former teammate Dave Shullick Jr., who won his first race since parting from the Nicotra Racing team at the end of 2018. 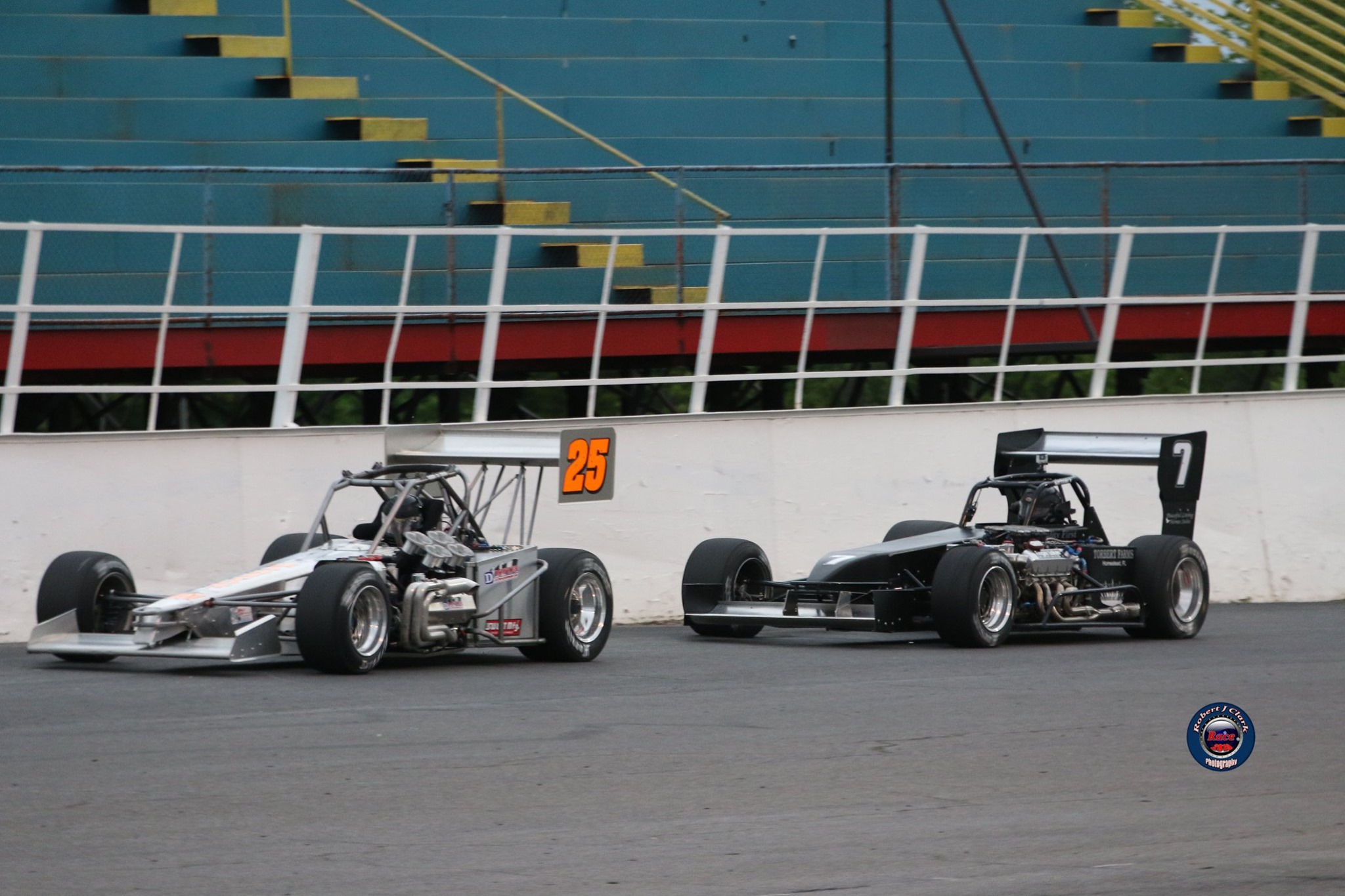 Once again the race’s clear hard charger, Otto’s march to the front was a challenging one. After advancing a handful of positions early in the race, he wouldn’t move into the top five until passing Logan Rayvals just past the lap 30 mark.

A couple laps later he would dispose of Michael Barnes for fourth and then pass Brandon Bellinger for third and Tyler Thompson for second just past lap 40. With only a few laps remaining, Shullick had a large enough lead to where Otto would need a quick caution to have any shot at the No. 95. A caution would never come and Otto would finish second.

“I’m not sure if we ran out of laps at the end or not,” Sitterly told LakesideRacingNews.com reporter Chris Porter after the race. “I’m not sure how well DJ (Shullick) was going. He must have been going decent because he was right up there the whole time. It takes a lot to come through the field. Common sense would tell you that you use most of what you have to come up through. Maybe with five or six laps left at the end and we get a restart, I could have made it interesting, but I’m not sure.”

Nicotra Racing’s Alison Sload started deep in the 20-car and was involved in a lap 2 jingle with Tim Snyder that sent Sload’s blue No. 39 around in turn 2. She would restart back in the 18th position and run a solid race from there, advancing several positions to finish the 50-lapper in the 10th position. 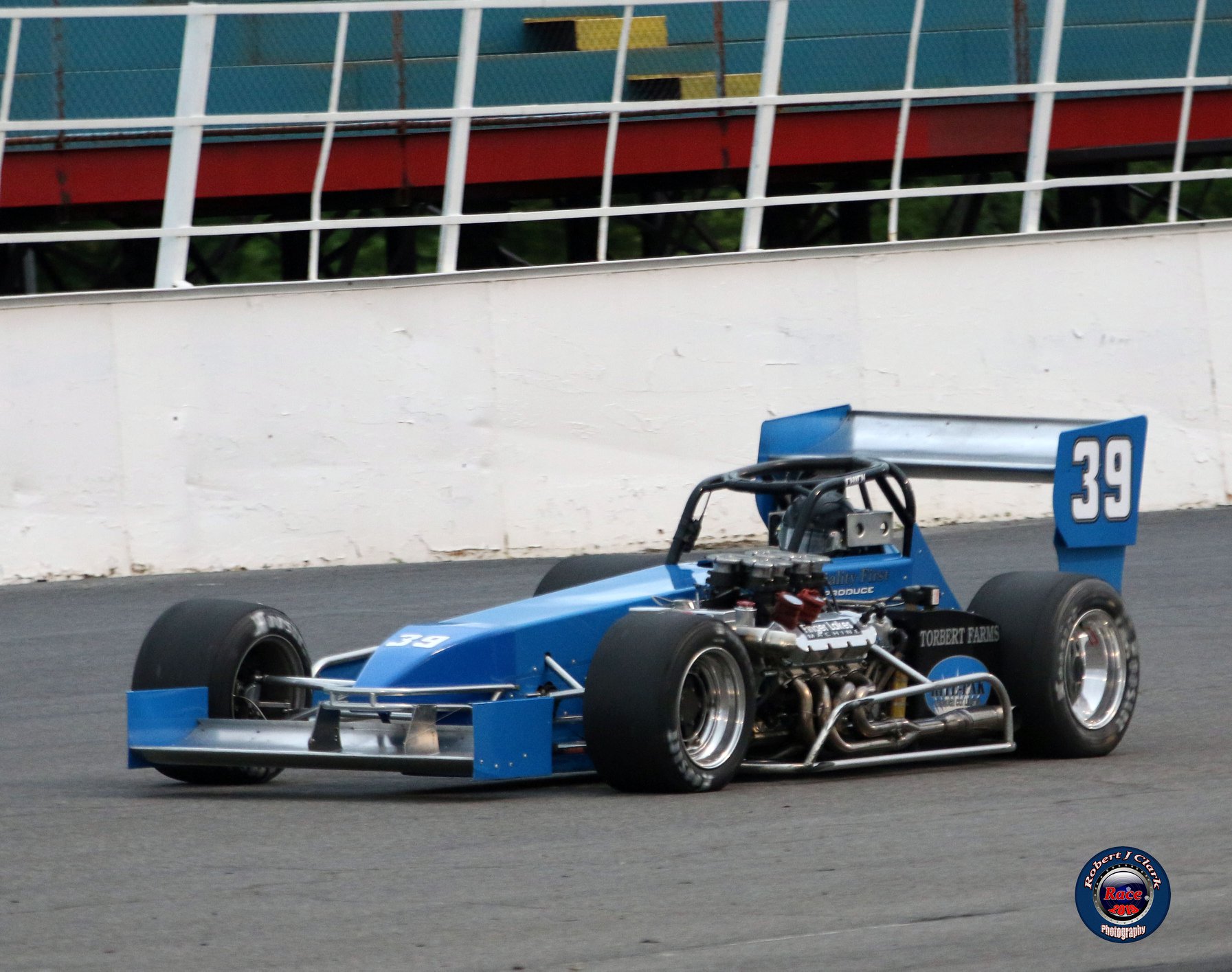 Sload’s finish gives her four top-10 results in five starts thus far in 2019, including her feature win on opening day. Her consistency has Sload sitting third in the point standings with one race left in June.

Otto is the only driver to finish top five in each of the five features so far this year, including his opening-day win in the first Shampine Memorial 50-lapper.

Sitterly is atop the points with a 41-point lead over Jeff Abold with the first full month of the season nearly complete.

Next up is another regular Novelis Supermodified 50-lap feature Saturday, June 22.